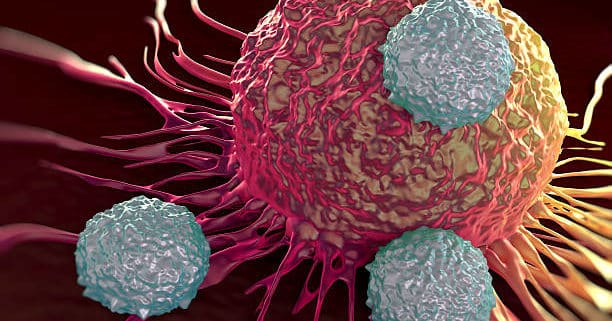 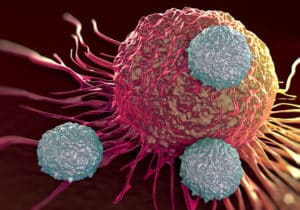 Scientists at the John Hopkins Kimmel Cancer Center are in the midst of a major medical advancement. Through the use of a non-invasive blood test, the scientists were able to use the DNA of patients to test for early stages of cancer cells, some before even forming.

Instead of a traditional biopsy, a liquid biopsy is a new way to significantly lessen the results of false-positive readings. While the liquid biopsy was able to detect pancreatic, ovarian, liver, and gallbladder cancers, it was less accurate in detecting cancer in the breast, stomach, uterine, and early stage of prostate cancer.

At the University of California San Diego, the idea of an electronic chip to detect pancreatic cancer, with the use of liquid biopsies, is underway. The electronic chip-based liquid biopsy only involved applying a drop of blood, turning the system on, waiting several minutes, adding fluorescent labels, and looking under the microscope for the result. Brightly colored circles will appear if the test yield positive for the pancreatic cancer.

The blood test was deemed “The Holy Grail” of cancer research due to its abilities and limitless possibilities of how we can detect and diagnose cancers in the future. 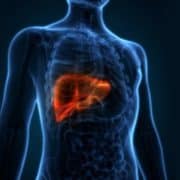 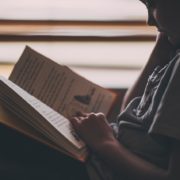 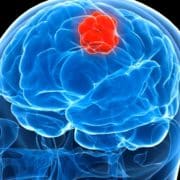 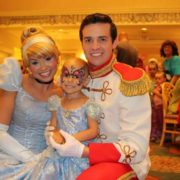 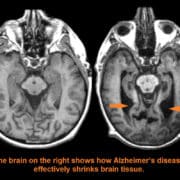 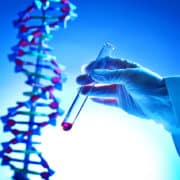 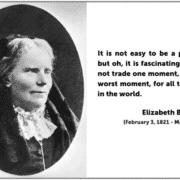 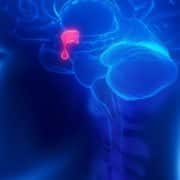